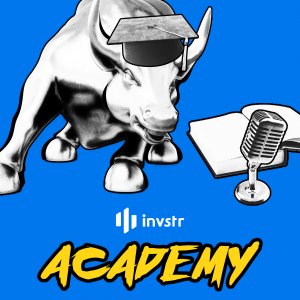 After the Great Depression of 1929, British economist John Maynard Keynes developed a theory that later became known as Keynesian economics. This theory states that when households and companies lack the courage to invest, governments should step in to help support the economy by filling in the holes. Learn more in lesson 3.

Remember to download the [Invstr app] (https://invstr.com) to complete the end of module quizzes and collect your graduation certificate. 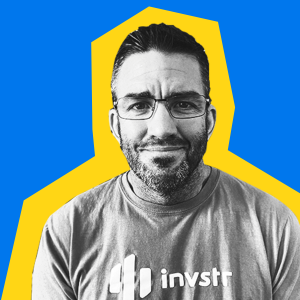